March 14, 2010
I'm not that big a fan of expensive jewellery usually - i'd rather have loads of cute topshop stuff then one expensive piece. The only 'expensive' item that i really wear is my gold name necklace :) 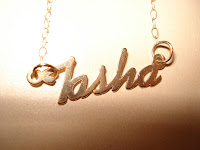 everything else that i've collected over the years just sits in a jewellery box. But, now i really want a pandora bracelet :)
However, i don't want the typical metal bracelet, i like the leather kind :) especially the grey :) 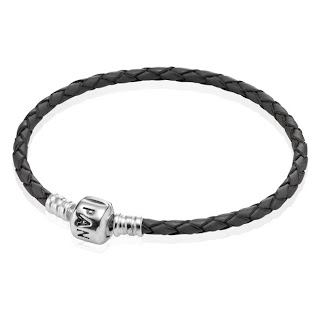 it's been on my wishlist for a few months now but suprisingly i haven't gone out and got one yet even though i'm the kind of person who would buy one on impulse.

i think thats because recently, i've really been thinking more about whether i need things because i really do have too much stuff :O

Then, i just want a couple of little silver charms to go on it :)

I'm 18 in a few months so i was considering asking for one then :) but my friend has just turned 18 and got one (the leather one too!!!) so i don't want it to seem like i'm copying her even though i've wanted one for a while :S