What to buy HIM for his birthday?

I looked for some inspiration online and there aren't many blog posts/youtube videos! So, i'm writing this post as an idea to anyone else who's a little stuck!

Firstly, my fiancée doesn't really play video games, so buying any of those are out of the question. Then, I didn't want to get him lots of clothes as they're just standard and I think I'd be more excited by them then he would! 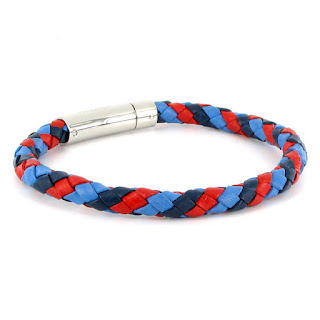 I ordered this leather wrap bracelet which is a Help for Heroes Charity Bracelet. It was £20 and hasn't arrived yet but I think the colours are nice and it reminds me of a male Pandora bracelet aha :) 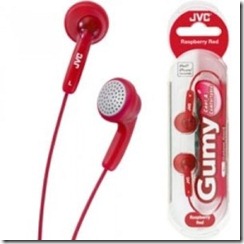 Next, i've got these Gumy headphones to stop him from pinching mine. 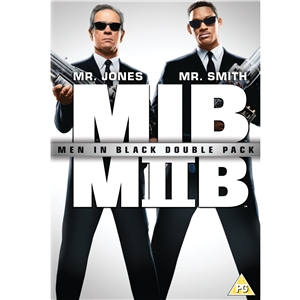 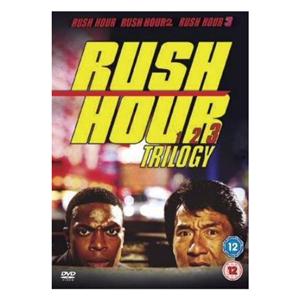 He asked for the for the Men In Black and Rush Hour collection as they're his favourite films. Unfortunately Men In Black 3 won't be out on DVD by the time it's his birthday. I ordered these from Amazon. 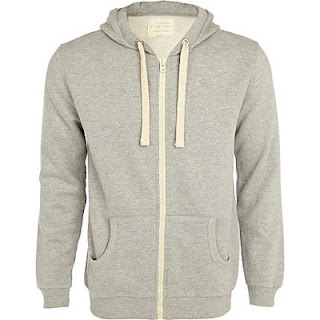 Next up, I bought this jumper from River Island. I actually got a dark grey one rather than the lighter one in the picture. This was £26 and i don't think i can go wrong with this as these are absolutely everywhere at the moment. 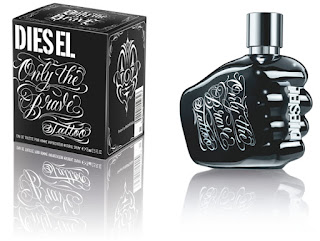 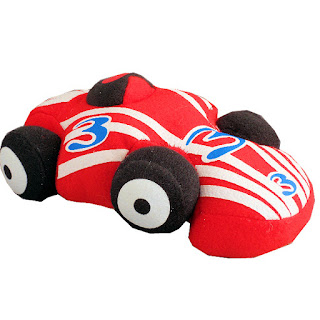 I've bought him a few things for his football kit as well but now the hard part thinking of something personalised to give him!

I've done photos before so i need to come up with a new idea :)