I've just had a lovely two weeks off work and spent the first in Weymouth and the second on an array of  day trips!

I turned 20 a fortnight ago - ahhhh! My chosen treat was to go to Cheshire Oaks :)

Its about an hour and a half away from where I live but the motorway journey was horrific! It felt so long and there were some terrible drivers!

I signed up on-line and received a 10% discount card that you could use in almost all the shops.

Well, onto what I bought :) 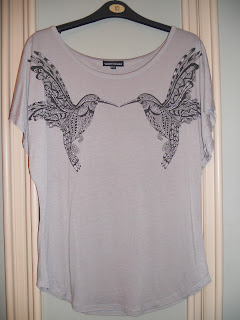 Next - The Cosmetics Company Outlet!

I was really excited to go to The CCO :) 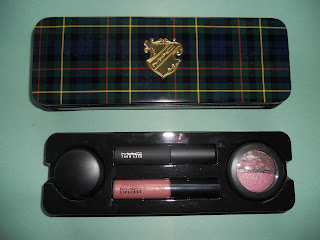 I picked up one of the MAC tins from the Tartan Collection for £27. It contains the Fresco Rose Paint Pot, a lipglass in Budding Romance, Zoomlash Mascara and Pink Split Mineralized Eye-shadow. 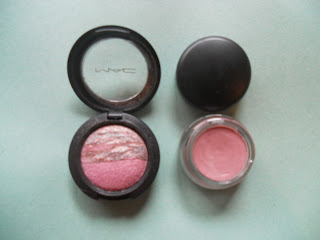 Also from Mac, I picked up the Fresh Ice mineralized eye shadow for around £10 from one of the Winter Collections. 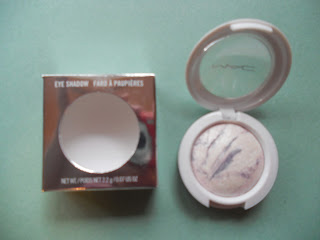 I don't think that i've ever spent more than around £40 on a handbag until now... :) I switch my handbags up a lot but went to Cheshire Oaks with the aim of finding a designer handbag!
I ventured into Mulberry but decided they were too expensive. 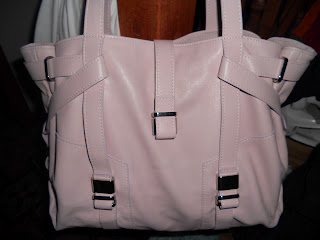 I got the Anna Bag from L K Bennett for £99 after the 10% discount! The saleswoman told me that Pippa Middleton has it which obviously made it more exciting aha. It was reduced from £295! I definitely need to look after it and make it last!

I didn't buy as many things as I expected I would but i'm very pleased with my purchases and would definitely go again! :)

Actually i also bought some kitchen knives but they're not too exciting aha ;)