October 06, 2014
The final installment of my holiday attire. Excuse the crazy beach hair!going on here too. 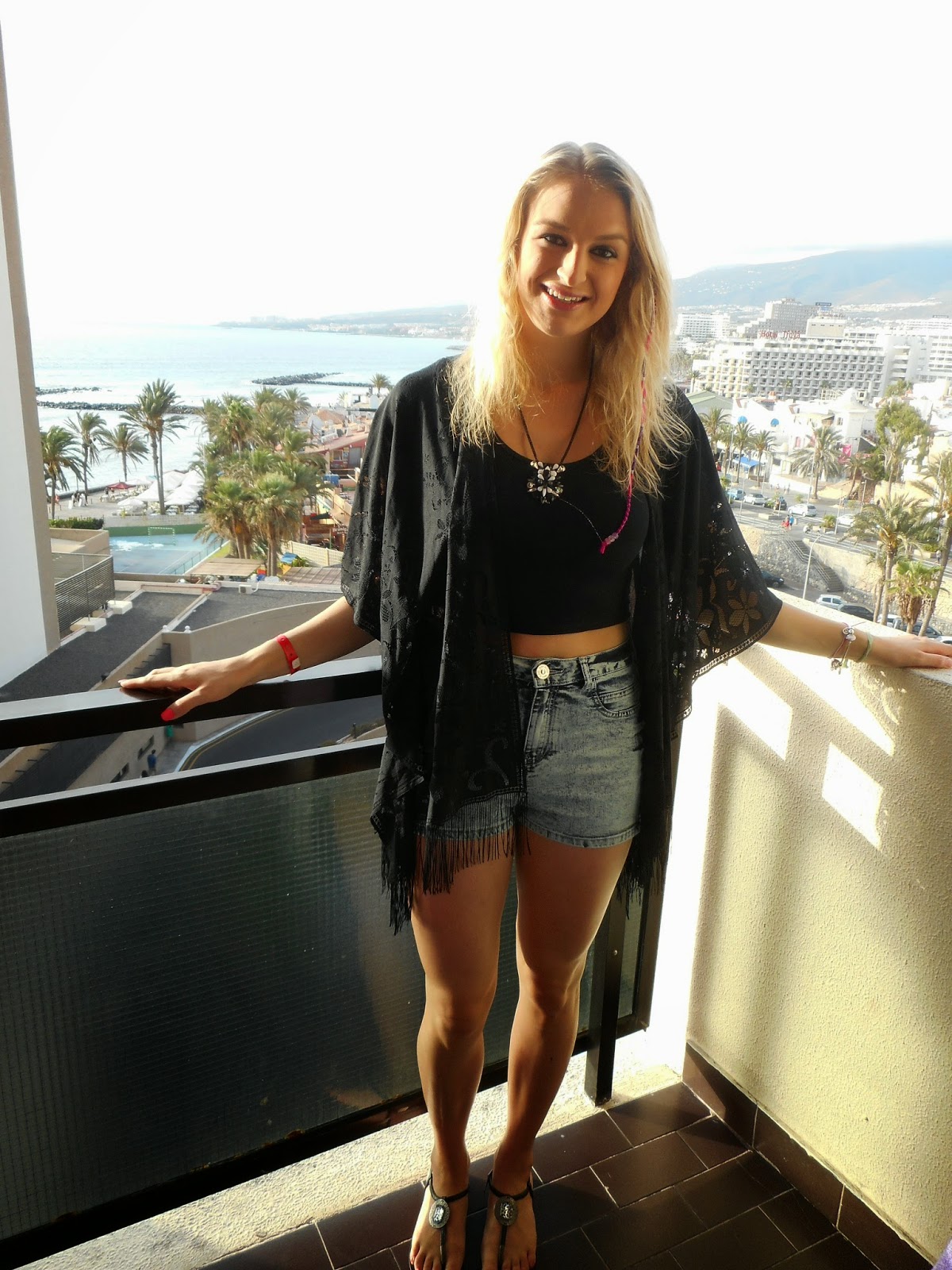 I've ordered some Autumnal pieces online so keep an eye out for some haul posts :)

May 18, 2020
This post is more audience specific than usual but I hope it may be of help to anyone going through a similar situation. I want to give you an insight into my Roaccutane journey as I know I often turned to searching Google for answers. Never did I think i’d be posting this on the internet but here goes... Onto the back story, I had oily/ combination skin as a teenager and suffered with the usual teenage spots that cleared up as I approached my 20’s. Later, I was on the combined contraceptive pill and decided to take a break from it when I was around 23. I stopped it for 6 months and was hit with a backlash. Stopping the pill and a change in hormones is the only explanation I can put my breakout down to. My skin broke out significantly. I had courses of Lymecycline prescribed and Zineryt (Zinc & Erythromycin) Topical Lotion. With minimal success from these, I was referred to a dermatologist. BEFORE Before all of this, I could probably count the number of times
Post a comment
Read more

September 04, 2013
I have been searching for the perfect statement necklaces for so long without success. I'm a bit too fussy you see. The majority of statement necklaces in the shops are gold and it's rare for me to wear gold jewellery; I much prefer silver! In all the shops i've looked in, there has always been something not quite right: too big, too spiky or the wrong colour. I'd actually given up hunting for one but this morning, I ventured into NEXT. Next isn't somewhere that I usually go into but I was surprised at how many nice things they have and there were definitely a few that I wanted! I couldn't choose between the following two necklaces so treated myself to both! They were quite hard to photograph but i've linked the items so you can check out the stock photos on the NEXT website. Mix Plate And Crystal Effect Statement Necklace £18 Short Crystal Effect Necklace £14 Other items I considered buying: This grey jewelled clutch bag ca
1 comment
Read more

December 16, 2015
Autumn/ Winter to me means wearing a lot of grey and black with bursts of khaki and burgundy for colour. Literally, if I see anything khaki coloured, i'm in love and now that's transitioned into my nail varnish thanks to last month's Glossybox.  Here are my current go to nail varnishes, although I did place a Boots order on Cyber Monday for some of the Revlon Gel Envy polishes so there could be some additions to this soon! Nails Inc Gel Effect Polish in 'Kensington High Street' Sally Hansen Complete Salon Manicure in 'Plums the Word' Color Club Nail Lacquer in 'Barely There' Color Club Nail Lacquer in 'Glossy Seal' Nails Inc London Polish in 'Battersea Park'       Color Club Nail Varnishes have a great opaque consistency and you can easily get away with one coat. I actually prefer the regular Nails Inc varnishes over the gel effect ones but I love this burgundy shade. Sally Hansen varnishes have a great
Post a comment
Read more